Curious about the best places to visit in England? England is the largest country within the United Kingdom both by area and population.

England is one of the most popular destinations in Europe and deservedly so. It has so much to offer to its visitors.

England boasts gorgeous architecture, and it’s rich in history and culture. It’s also home to some of the most beautiful cities in Europe.

London, one of the most beautiful and diverse cities in all of Europe, has a lively atmosphere and a good bar scene which attracts so many tourists from all around the world. And — most importantly — its cultural heritage and magnificent ancient buildings.

But do not limit yourself to London. There are so many amazing places to visit in England!

Do you plan to visit England? Then you have found yourself in the right place.

We’ve created this list of some of the best places to visit in England to help you with the task of planning your trip to England.

7 best places to visit in England 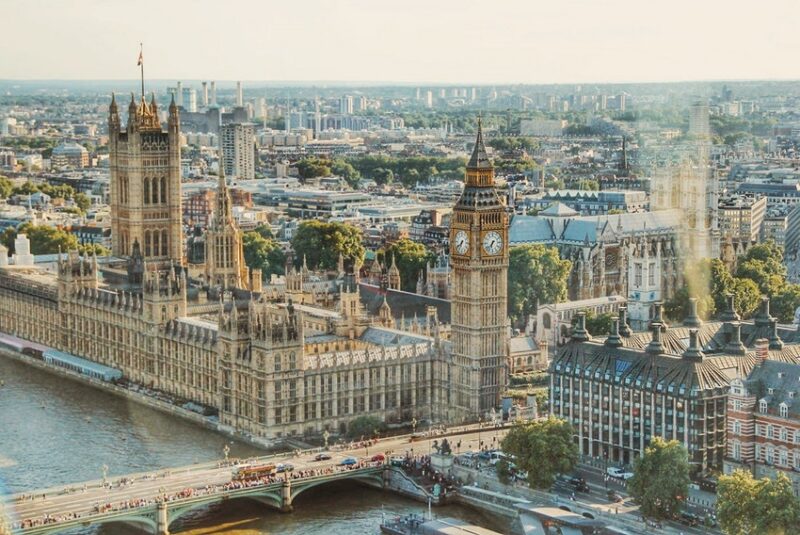 London is an exciting city consisting of numerous historical neighbourhoods and suburban towns.

London has everything for everyone — countless grand historical buildings, skyscrapers, exciting museums, parks and amazing nightlife.

If you come from a non-English speaking country, chances are you are already somewhat familiar with London from your English lessons at school.

Start your trip to London by exploring its historical heritage. Even if you aren’t a history buff, you’ll be impressed with numerous grand historical buildings.

By exploring all these neighbourhoods you’ll see how diverse actually is London.

Head to Hounslow to see the planes flying low over your head. Myrtle Avenue in Hounslow is a popular plane spotting spot.

In Hounslow, you can get a taste of India, since it is home to one of the largest Indian communities in the UK. There you’ll find plenty of Indian shops and restaurants. 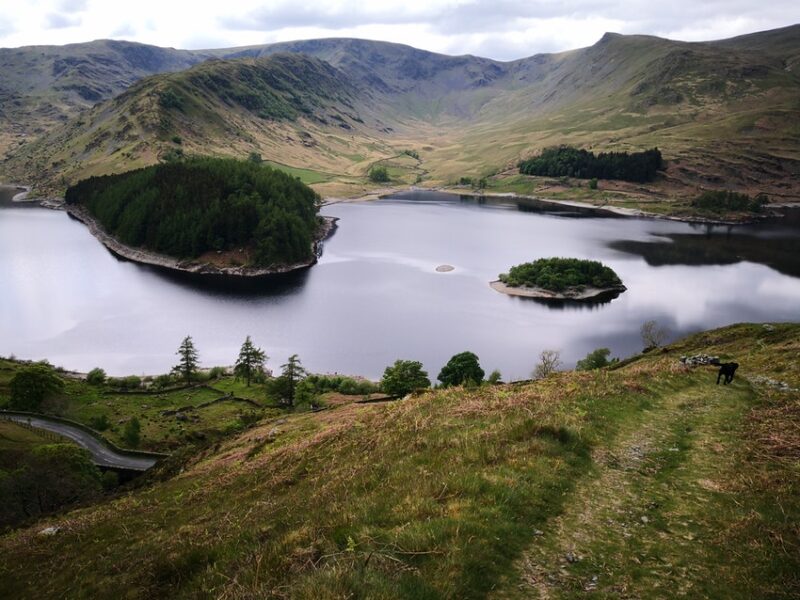 The Lake District is by far England’s most popular national park and one of the best places to visit in England.

Known for its lakes, forests and rugged mountains, the Lake District National Park was established in 1951 and covers an area of 2362 square kilometres. The Lake District is one of the largest national parks in the United Kingdom.

Boasting an abundance of nature trails, the park is a very popular hiking destination in the UK.

The park was designated a UNESCO World Heritage Site in 2017. 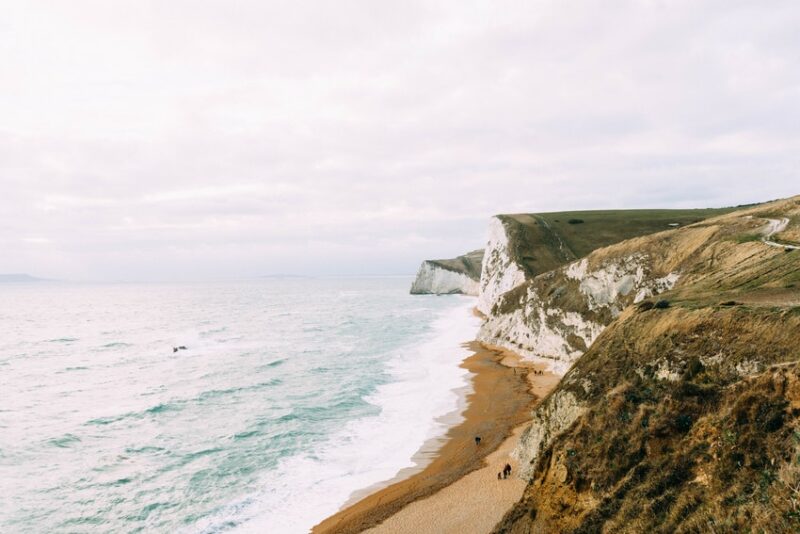 Jurassic Coast is a striking shoreline in southern England.

Stretching from Exmouth in East Devon to Studland Bay in Dorset, Jurassic Coast is about 154 km long.

The rock formations of this part of the English coast covers the Triassic, Jurassic and Cretaceous periods. 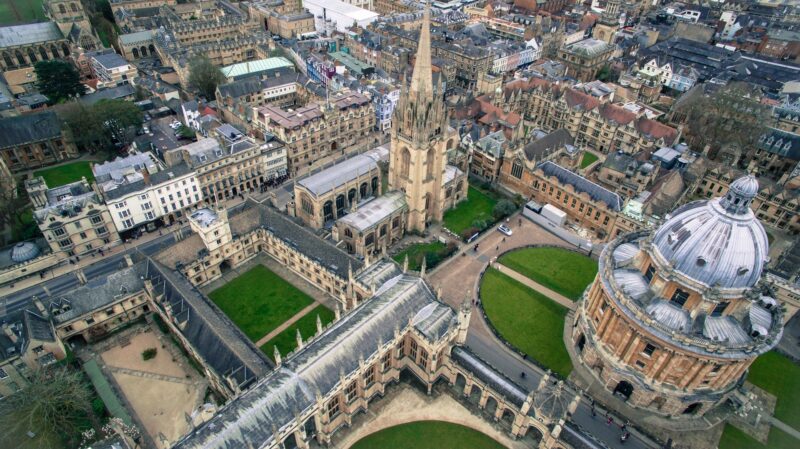 Oxford is a university city in Oxfordshire.

The city is home to the University of Oxford, the oldest university in the English-speaking world.

The University of Oxford also is one of the world’s best universities and it frequently tops both national and international rankings.

The University is known for its architectural heritage — it has buildings in every style of English architecture.

The Victorian poet Matthew Arnold called Oxford ‘the city of dreaming spires’ after the unique architecture of the university buildings.

Many university buildings, such as libraries, museums, colleges, are open to visitors during the day. Check out opening hours and fees before visiting, though. 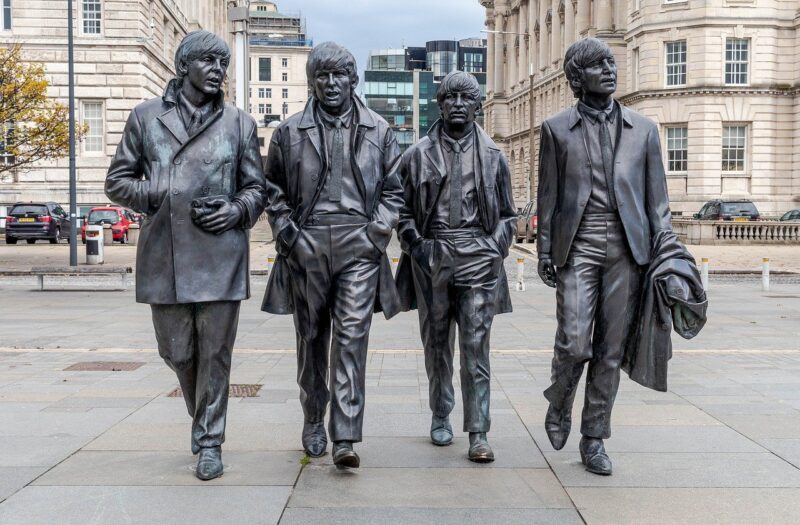 Best known for Liverpool Football Club and The Beatles, Liverpool is ranked at No. 6 on the list of the most visited UK cities. It is one of the best places to visit in England.

The city is also home to the famous Anfield stadium — the seventh largest football stadium in England.

Visit the Beatles Story which is the world’s largest permanent exhibition dedicated to the famous English rock band The Beatles. 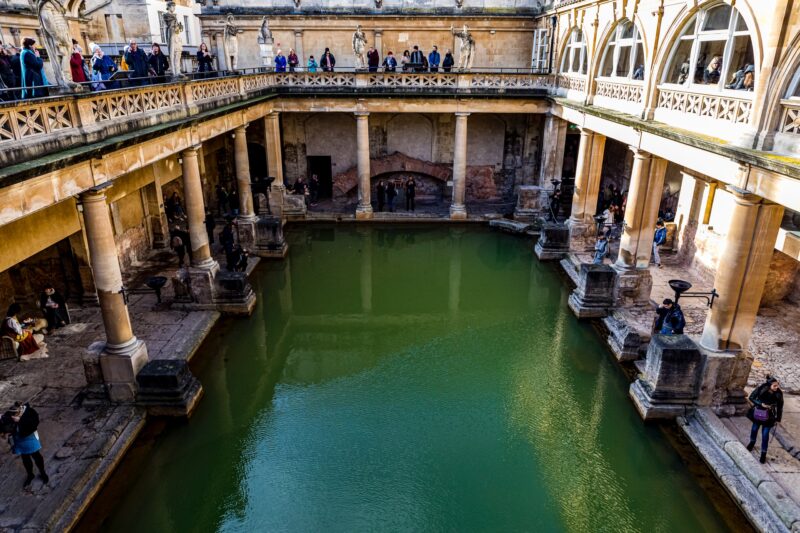 Bath, a city in South West England, is known for and named after its Roman baths.

This bath complex was built by the Romans. It is set above Bath’s 46°C hot springs and encircled by 18th- and 19th-century buildings.

The baths now form one of the world’s best-preserved ancient Roman spas.

The heart of the complex is the Great Bath — a large pool, lined with 45 sheets of lead and filled with hot water. Surrounded by pillars and statues, it is truly an impressive construction. 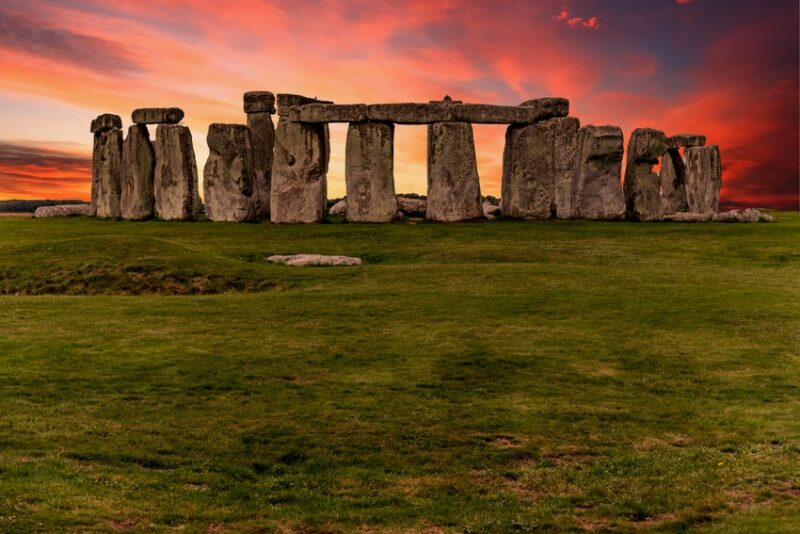 Everyone has heard of Stonehenge. It is one of the world’s most famous prehistoric monuments which attracts millions of visitors from all around the world.

Stonehenge consists of a ring of standing stones, each around 4 m high, 2.1 m wide, and weighing around 25 tons.

It is a mysterious place. Still, to this day, there are no ideas of why Stonehenge was built or what it represents.

Stonehenge is one of the best places to visit in England, especially for history enthusiasts. 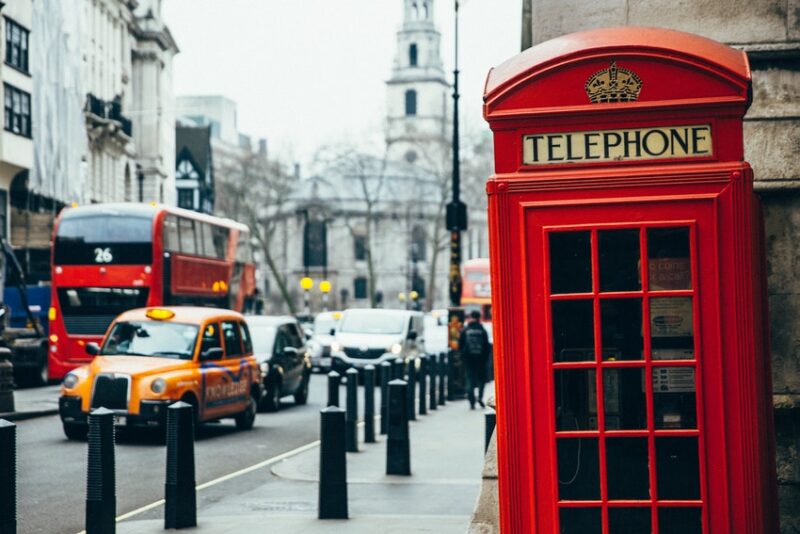 The post 7 best places to visit in ENGLAND appeared first on TravelFree.