Cheap flights from Barcelona to Indonesia from only €426! 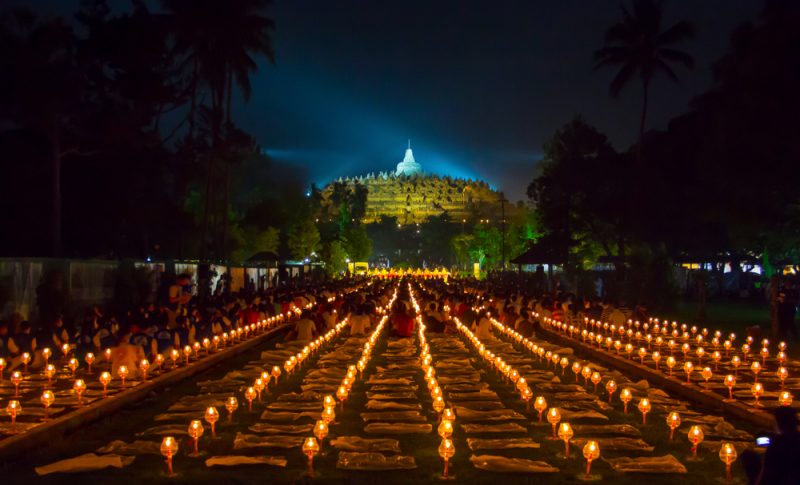 Cheap, full service flights from Barcelona, Spain to Bali or Jakarta, Indonesia from only €426 return with Turkish Airlines!

This is your opportunity to visit Indonesia – one of the top holiday destinations in Asia. With 18 110 islands, 6 000 of them inhabited, Indonesia is the largest archipelago in the world. The country inhabited by hundreds of ethnic groups is one of the richest, most diverse grounds in the world. Explore the spellbinding wonders that lie within the Indonesian archipelago! 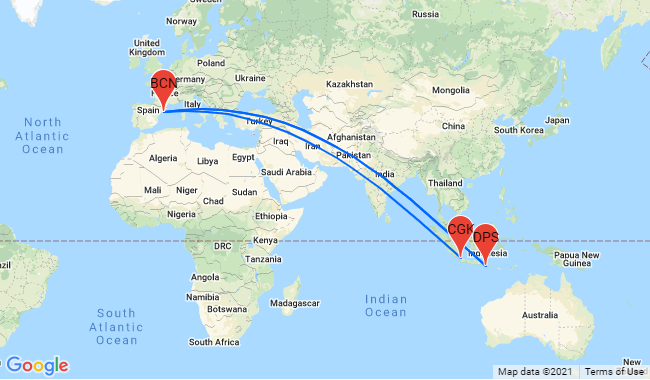 Baggage during the trip:
One cabin bag and one piece of checked baggage per passenger.

Canceled or delayed flight within the last 3 years?
You may be entitled to be reimbursed up to €600 for flight cancellations. File you claim with AirHelp >>

More information about the hotel Main photo: Shutterstock Copyrighted 2021 by Los Internetos sp. z o.o. sp. k. Please be aware that this article and whole website is copyrighted. No part of this publication may be reproduced, distributed, or transmitted in any form or by any means without the prior written permission of the publisher Don't miss next deal! 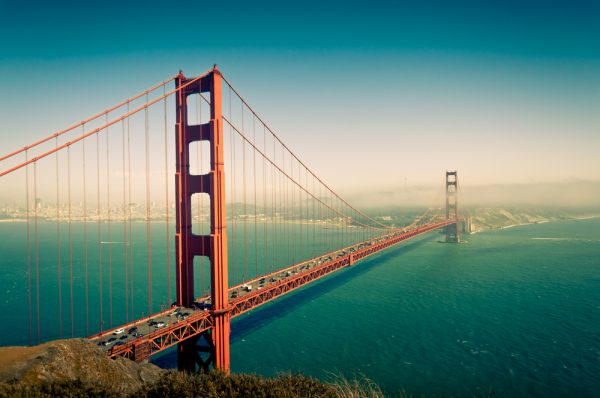 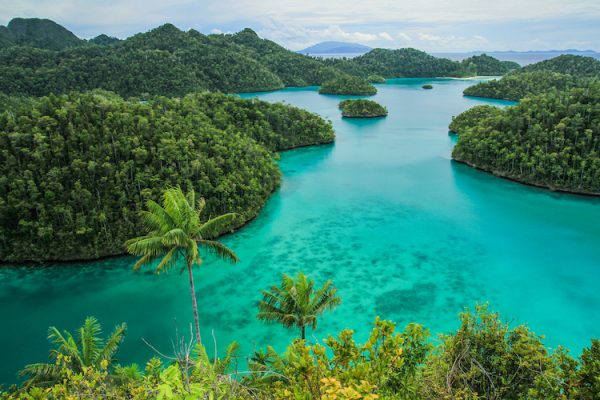 Until December! 5* Qatar Airways & 5* Garuda flights from many European Cities to mega exotic West Papua from only €523 / £570!

Volotea promotion sale 2021: Flights across Europe for only €1! (members only)

Cheap flights from Italy, UK, Portugal & Spain to Sao Paulo, Brazil for only £229! 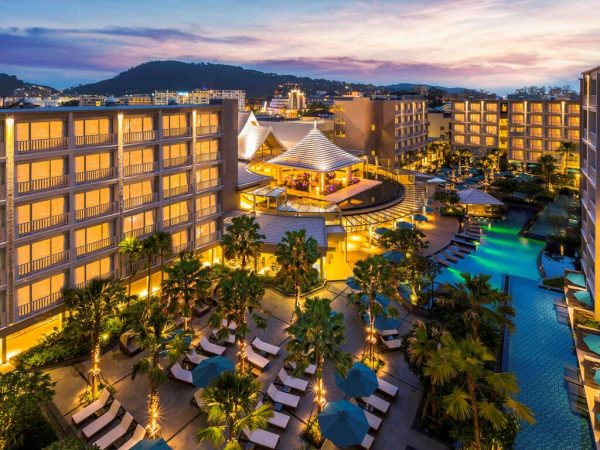 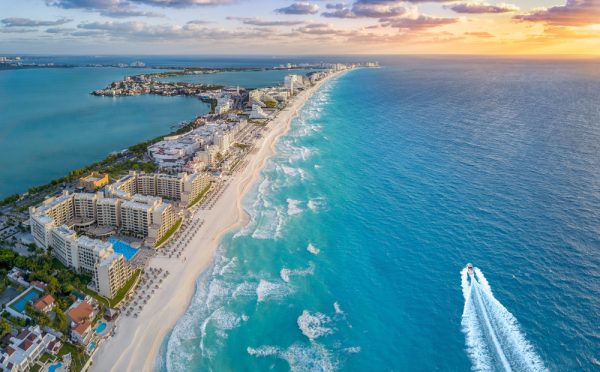 Cheap flights from Amsterdam to several destinations in Mexico from only €276! 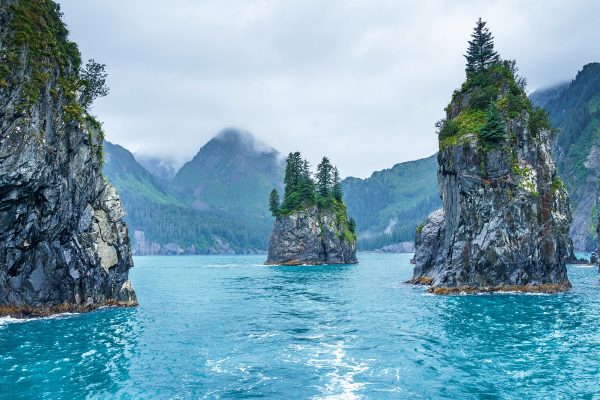 HOT!! Cheap flights from Amsterdam & Switzerland to Alaska for only €297! 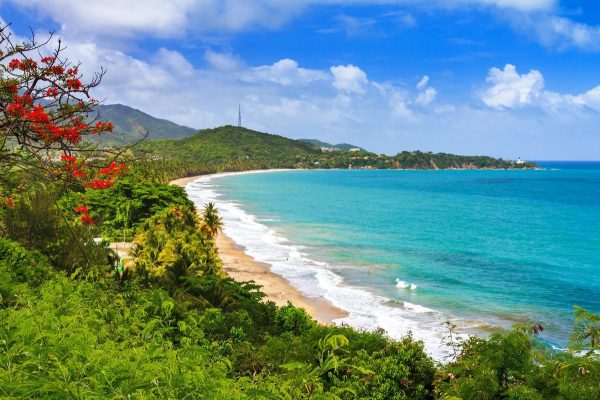 Cheap flights from Amsterdam to Puerto Rico or US Virgin Islands from only €242! 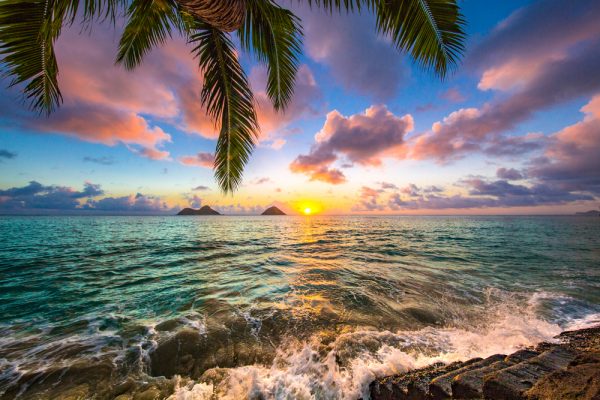 CRAZY HOT!! Cheap flights from Amsterdam & Switzerland to Hawaii from only €278! 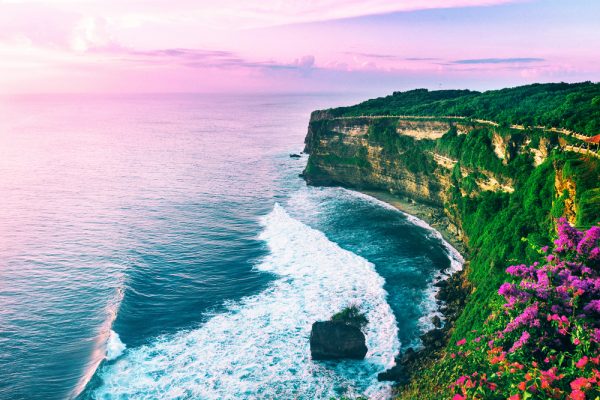 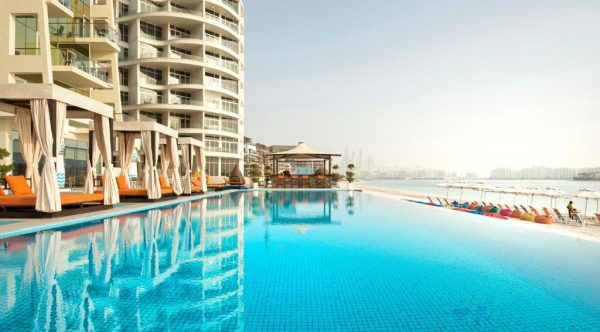 5* Royal Central Hotel The Palm in Palm Jumeirah, Dubai from €69 / $84 with free cancellation!

June! 7 nights at very well-rated aparthotel in Lanzarote + cheap flights from London for £123! 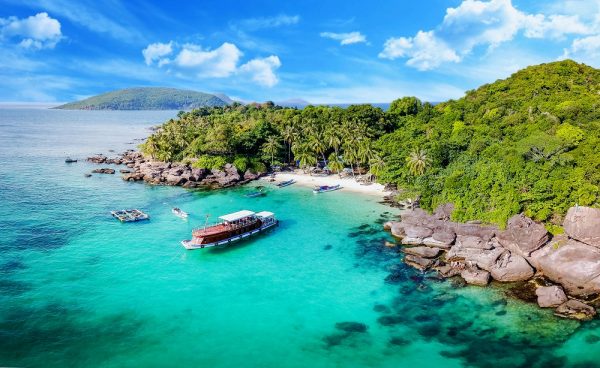 B&B stay at beachfront 4* hotel in Phu Quoc Island, Vietnam from only €22/night!