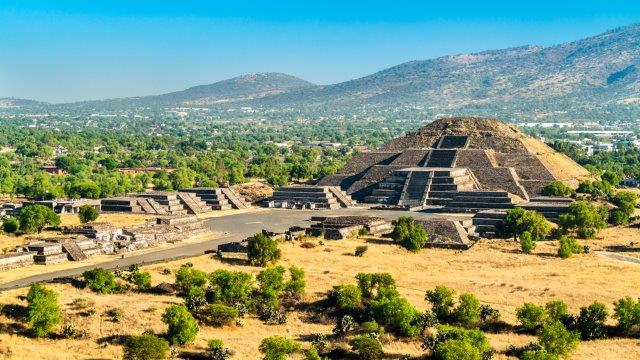 Apart from our British Airways non-stop deal from London to Mexico City from £444 we have another great solution for travelers in the UK this time based on SkyTeam airlines Air France / KLM. (in some cases with help of their partner Delta Air Lines and Virgin Atlantic). This time roundtrip flights from various UK

cities to Mexico City are available from £366! This is an especially interesting offer when you appreciate deals departing outside London. You may consider departing from London, Birmingham, Newcastle, Edinburgh, Manchester, Glasgow, Aberdeen, or Inverness. All charges and fees, meals and handbags are included in the base fare. You can purchase checked luggage separately for an extra fee.
Advertisement

Book by: 31st of January

Booking sample of cheap return flights from the UK to Mexico City from £366…In this case, you would depart from Inverness to Mexico on the 10th of May. Your return flight back to the United Kingdom would be on the 24th of May 2021.