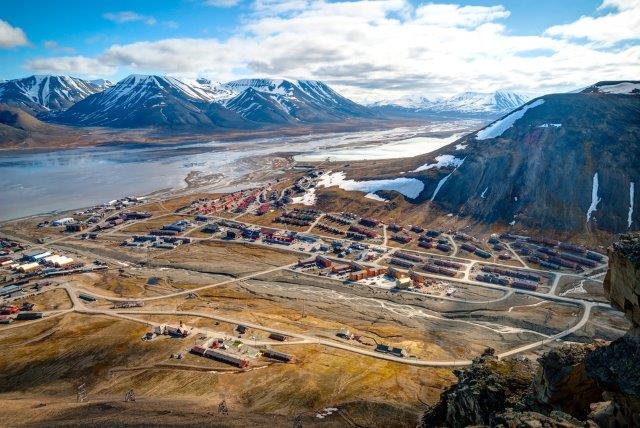 What a great deal this is for anyone feeling adventurous! You can fly out to the land of polar bears and glaciers, Svalbard, for just €74 for a return trip thanks to Norwegian Air International, the “best low-cost airline” by Skytrax. This deal is for departures from Oslo

Advertisement
Gardermoen airport. Travellers looking to go to this faraway destination who aren’t in Norway should be able to find cheap budget airline flights to Oslo. The sun won’t even set on travellers flying in August because the islands are halfway between the north pole and mainland Norway. Flights with Norwegian have 10kg hand luggage in the base fare. Checked luggage (20kg), seat reservation and onboard meals are itemised so you can choose which extras you would like.
Advertisement

Travel period: From late April to June or late August to November 2021

Oslo to Svalbard for €74 (Norwegian)

Booking sample of cheap Norwegian flights from Oslo to Svalbard for €74! In this case, you would depart from Oslo to Longyearbyen on the 23rd of June. Return from Svalbard back to Oslo on the 30th of June 2021.