May & June! Blue Air sale from Romania to numerous cities across Europe (and vice-versa) for only £17 / €20!

Blue Air is launching a new low-cost route between the Romanian city of Iasi and London Heathrow (3 new weekly flights starting from May 18th)! Book your tickets of numerous routes starting from £8.5 / €10 one way (all reservations include one free change of travel dates).

Bucharest is one of the most attractive travel destinations in the eastern part of Europe. The city is an interesting mix of past and present, communism memories and modern architectures. St.George Church and Unirii Square will show you the ancient glory of this miniature of Paris, while the National Theatre and the University of Architecture will give you a bite of the new city philosophy.

More information about the hotel Main photo: ph ArvidO / Pixabay Copyrighted 2021 by Los Internetos sp. z o.o. sp. k. Please be aware that this article and whole website is copyrighted. No part of this publication may be reproduced, distributed, or transmitted in any form or by any means without the prior written permission of the publisher Don't miss next deal!

Cheap flights from the UK to the Caribbean, Central & South America from only £336! 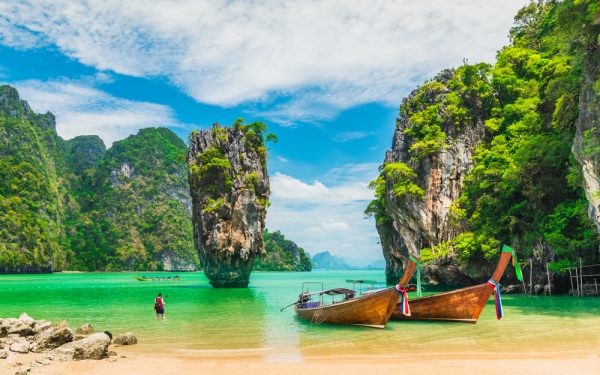 Cheap full-service flights from London to Bangkok or Singapore from only £325! 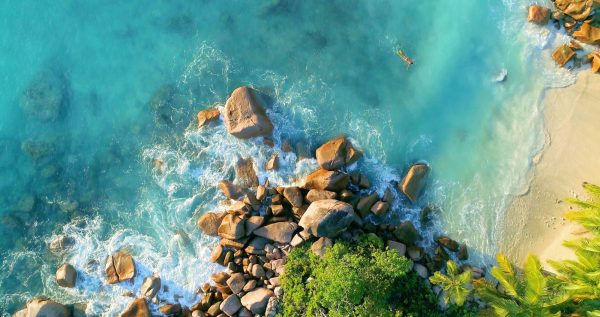 Until 2022! Cheap flights from London or Manchester to the Seychelles from £417! 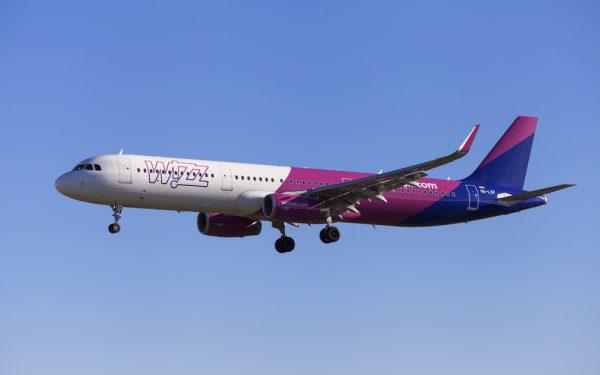 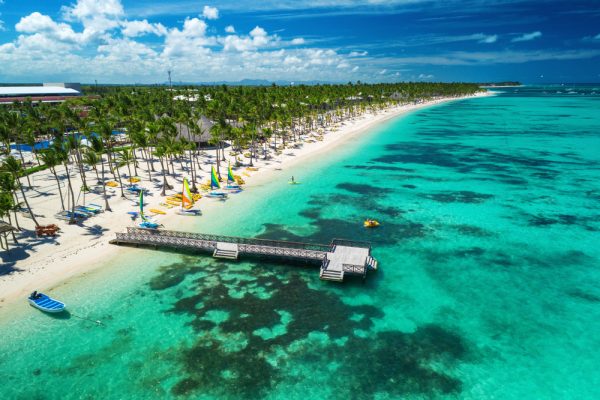 HOT!! Business Class flights from Lisbon to Brazil from only €511!

HOT!! Business Class flights from Lisbon to Brazil from only €511! Cheap non-stop flights from Brussels to Punta Cana from only €377! 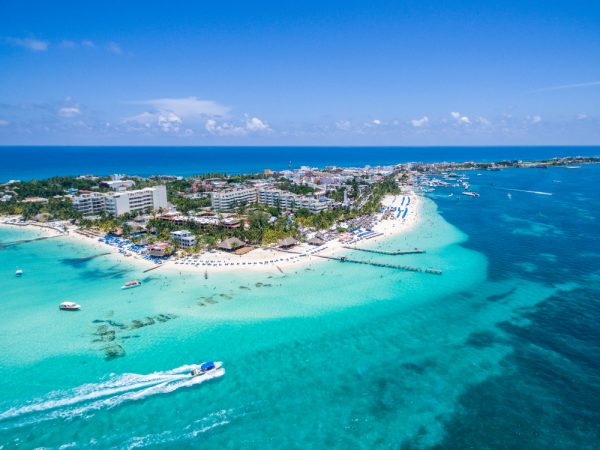 Cheap flights from Amsterdam to Cancun for only €295! 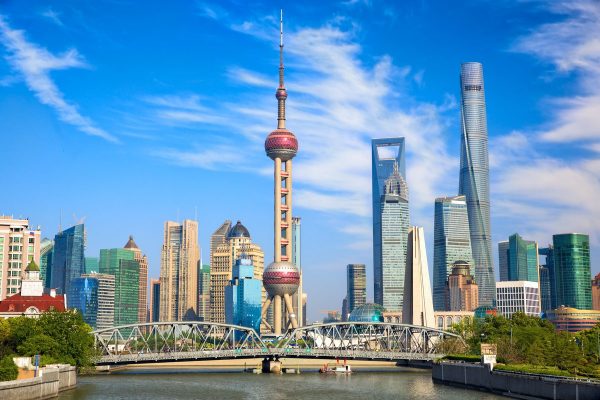 HOT!! Cheap flights from Europe to Shanghai from only €186!

Spring, Summer, Xmas and NYE! Cheap direct flights from Lisbon to exotic Sao Tome and Principe from only €391! Hotel deals 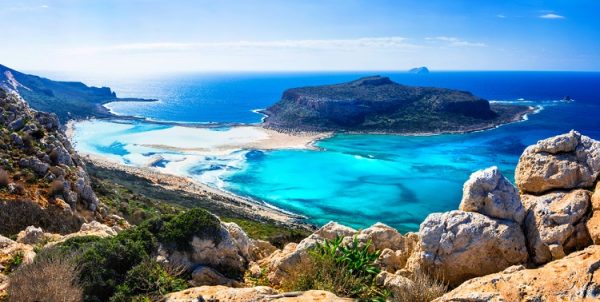 Early Summer! 7 nights at well-rated aparthotel in Crete + cheap flights from Germany for €105!

Until December! Stay at very well-rated 5* hotel in East Java, Indonesia for only €30/night! (free cancellation)

Spring & Summer! 5* hotel in Dubai for only €39/night! (free cancellation)

Until December! 5* Wyndham Resort Sea Pearl in Phuket, Thailand for only €26/night! 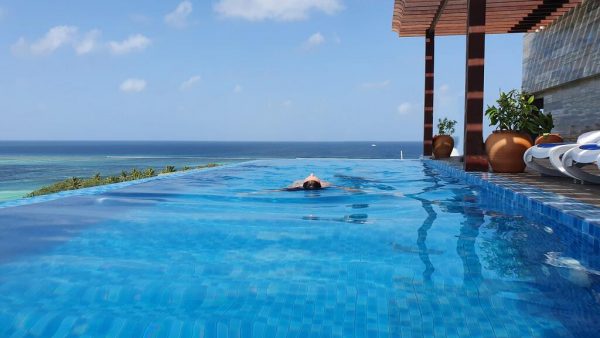