Great news! The Hungarian low-cost carrier has just announced the creation of a new base in Bacau and the launch of 12 new routes!

The low-cost carrier Wizz Air announced today the opening of 12 new routes from its new base in Bacau Airport. The services are scheduled to start on October 29! 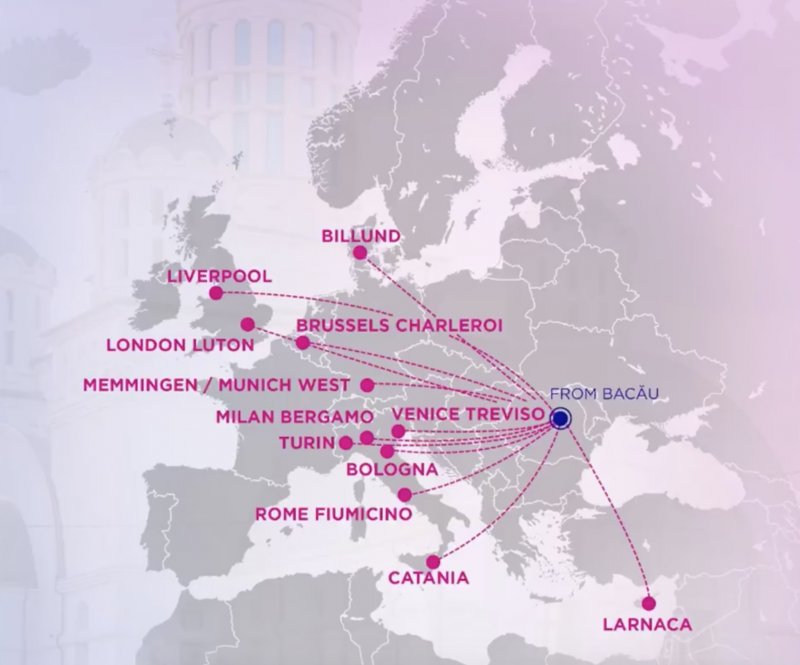 In Bacau we suggest you to stay at Roman Plaza 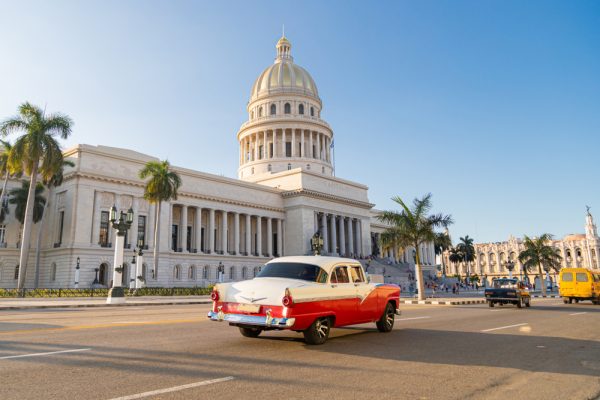 Autumn! Cheap flights from Brussels to Havana, Cuba from only €372! 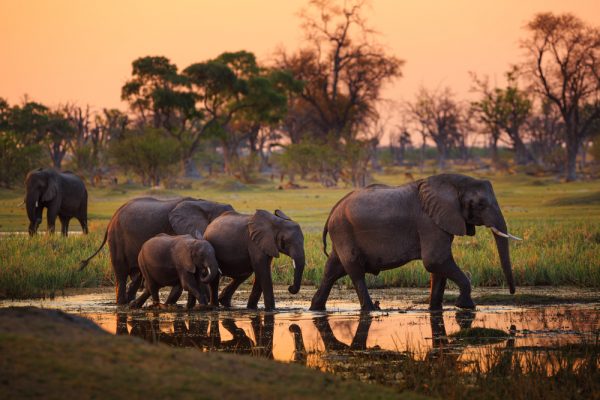 Until Spring 2021! Cheap 5* Qatar Airways flights from Prague or Budapest to Botswana, Mozambique or Madagascar from €399! 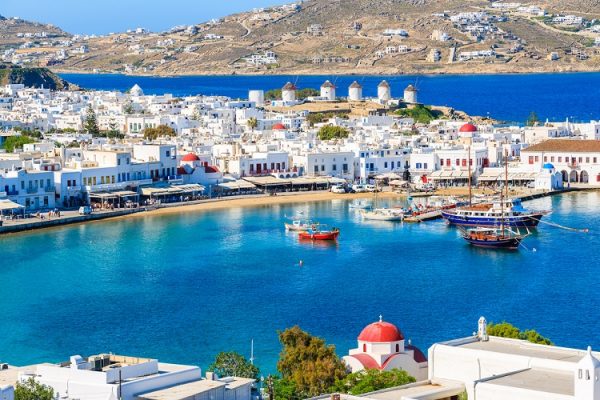 September! Stay at very well-rated & sea view aparthotel in Mykonos for only €43/night! Cheap flights from Scandinavia to Seattle from only €214! 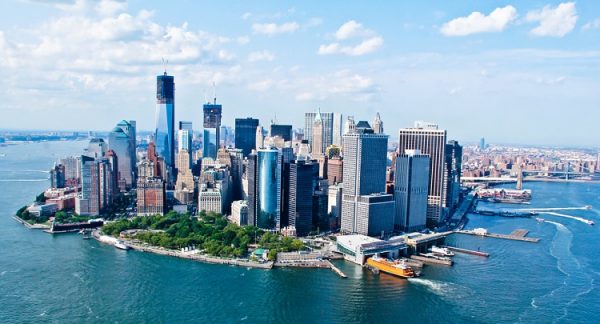 Cheap flights from Oslo to New York, Washington DC or Chicago for just €186! 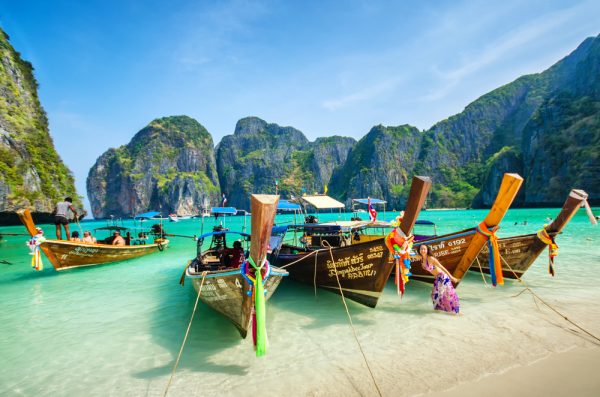 High Season: Cheap flights from Sofia to Thailand from only €367! 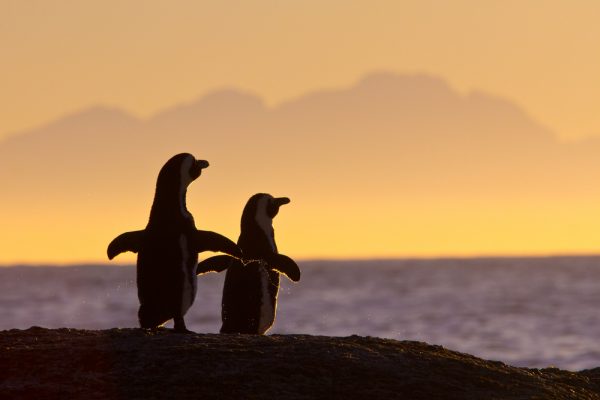 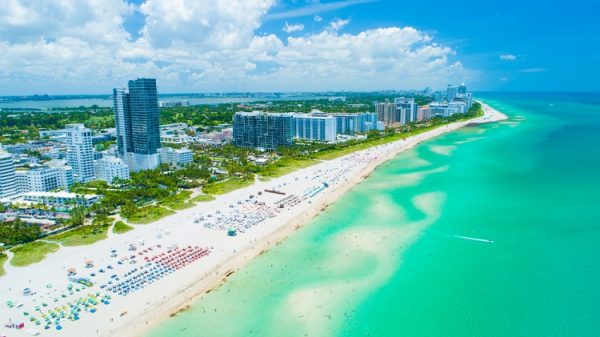 Autumn! Cheap non-stop flights from Spain to Miami or New York from only €164! Hotel deals

September! Stay at very well-rated & sea view aparthotel in Mykonos for only €43/night! 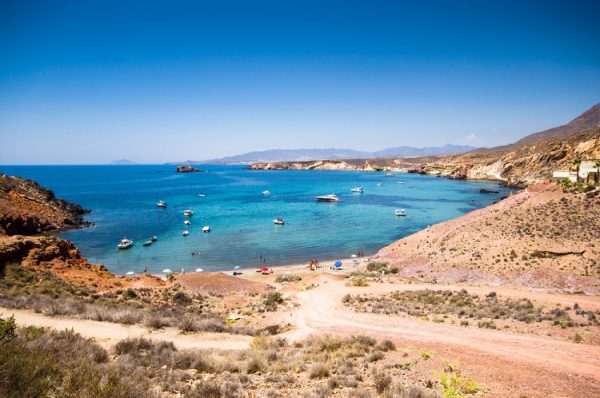 Summer in Spain! Stay at sea view 4* hotel & spa in the Mediterranean coast for just €42/night! 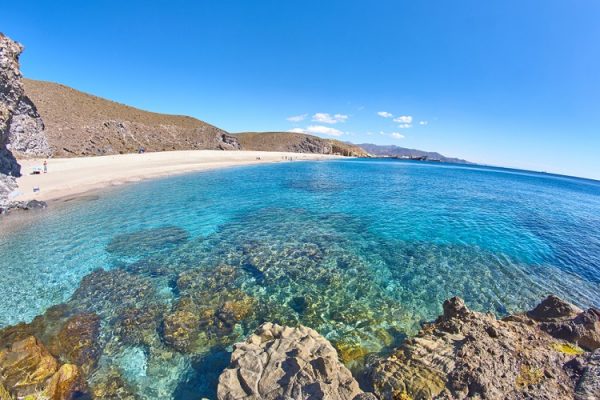 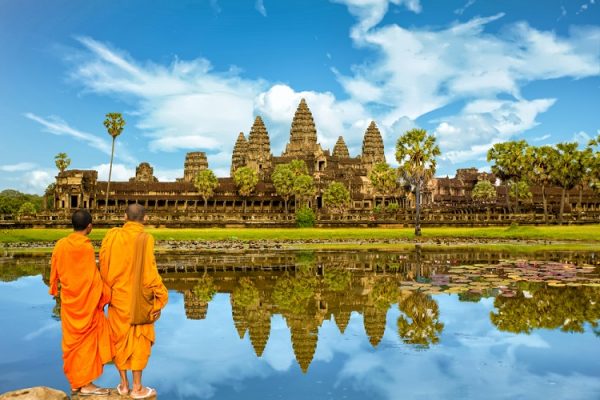